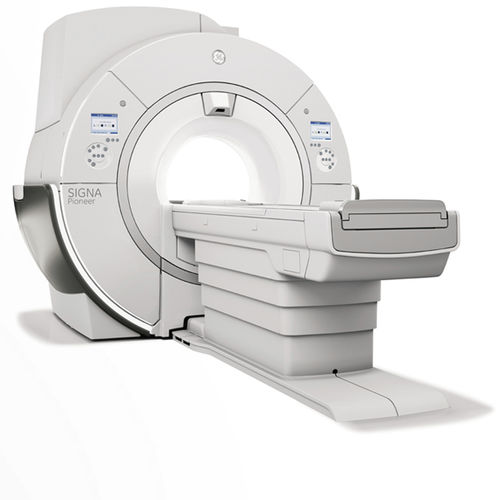 Brand:   SIGNA™ PIONEER 3.0T 70CM
Condition:   New
The SIGNA Pioneer is named after the many ways we are exploring and expanding what is possible in MR imaging.
Quantity:
Have a question? Feel free to Ask a question
Please Sign In To Inquire Price
If you just logged in, please refresh the page

See things way beyond your expectations. The SIGNA Pioneer is named after the many ways we are exploring and expanding what is possible in MR imaging. Our latest pioneering technology creates sharper scans than you thought were possible, for more patients per day than you considered possible, assuring more comfort and less anxiety than your patients imagined possible.

MAGiC (Magnetic Resonance Image Compilation) For the first time ever in the industry, you can generate multiple image contrasts in a single MRI scan including T1, T2, STIR, T1 FLAIR, T2 FLAIR* and PD contrasts of the brain in a single acquisition. One scan that can do the work of many, with images acquired in as little as half the time to acquire separate sequences, fully integrated in a seamless workflow. * It is recommended to acquire conventional T2 FLAIR images in addition to MAGiC. Complete flexibility for multiple contrast changes You can change the contrast of the image by manipulating TR, TE and TI even after the scan is completed and the patient has exited the MR room. MAGiC processing will provide you any desired contrast paving the way to new diagnostic capabilities. MAGiC even goes beyond standard MR weighted images by processing raw data into parametric T1, T2 and PD maps. 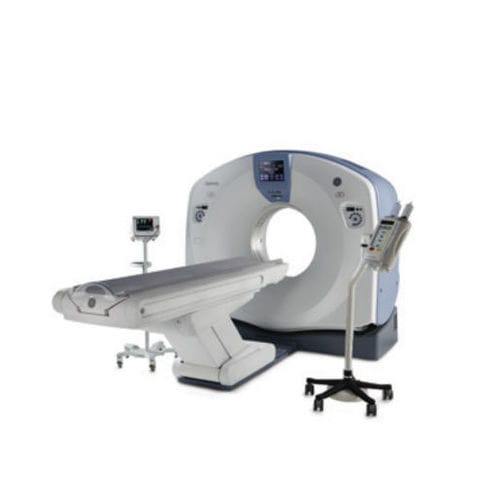 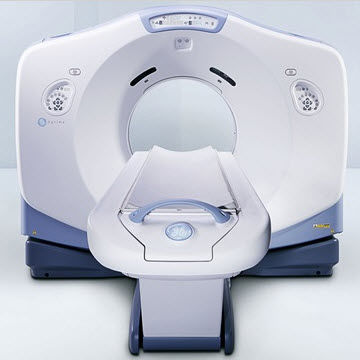 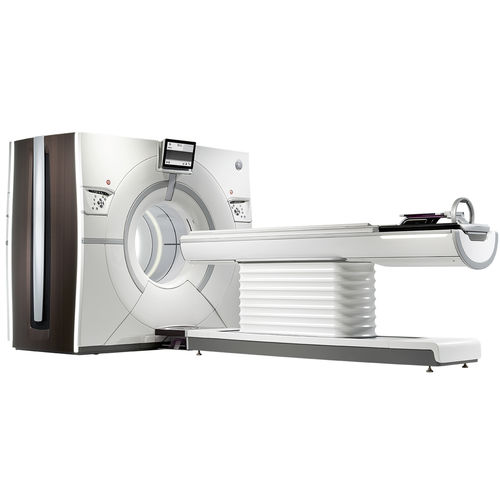